What CBT means to me: in tribute to Dr Aaron T. Beck 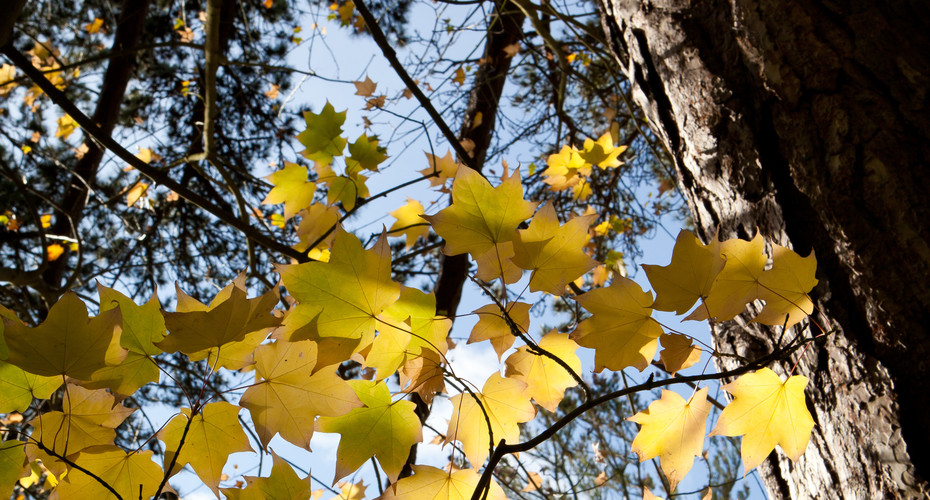 To commemorate the contribution of Dr Aaron T. Beck (1921-2021) here are some thoughts from people who have delivered, received or trained in CBT at the University of Exeter.

CBT has provided a clear lens to understand the myriad issues experienced by children, young people and their parents or carers. Not only has this accessible and visceral model helped to establish a framework for shared understanding but also a clear and robust way of creatively working to support specific identified difficulties. The interrelation context of the model mirrors that of the dynamic between the young person and the therapist by facilitating a space for understanding, courage and hope for change. It has been my experience that working within the fidelity of the CBT model has provided opportunities for reflection, growth and learning both professionally and personally.

I first learned about CBT from Prof Ivy-Marie Blackburn at Edinburgh where I was a trainee almost 30 years ago. She was so enthusiastic and passionate about CBT and it just opened up a whole new world to me. We can change the way we think about things and that will change how we feel: Wow! I hadn’t realised that I was being introduced to CBT by one of the UK pioneers of CBT. Later I met A.T.Beck when I gained a Churchill Fellowship in the late 90s and soon after that ATB invited me to spend a year working under his supervision in Philadelphia. In my time in Philadelphia I was exposed to really rigorous training and application of CBT and I had plenty of time talking and working with ATB. I was always struck by his innate enjoyment and enthusiasm for learning and his openness to new ideas: what an inspiration. After I left Philadelphia, I kept in touch and would occasionally visit the Beck Institute and I was always welcomed back like family. I would meet up with Judy and ATB at congress in different places of the world and I was always somewhat surprised that they remembered me and set aside time for me. That is a measure of ATB and the culture he developed around him. I have felt part of something by being part of the CBT training and research community. ATB’s legacy is delivered through the many people’s lives he influenced and changed. CBT changed my life in as profound a way as many of our clients who have been freed from the tyranny of their thoughts and beliefs. ATB is a rare person who lives on in so many ways and in some many others. I offer my sincere condolences to Judy and the rest of the Beck family for their profound loss.

I once saw a video of Dr Beck doing a bit of cognitive restructuring with a real patient with social anxiety. He asked her a question along the lines of whether she needed everyone's approval. In and of itself it was potentially quite challenging, but so gently and naturally put, it sounded like everyday conversation. Both the question and its delivery certainly gave me food for thought!

That moment in a therapy session when someone says “do you know, I never thought of it like that before!” is a wonderful one to share. What I like about CBT is that it maps out a path towards that moment, and equally importantly, onwards from it, so that new perspectives lead to meaningful change in what we do and how we feel.

It has been over twenty years since I had the good fortune to attend a presentation and discussion that Aaron T Beck gave to a small group of interested mental health professionals in Hampshire. My career passion has very much been to understand the lived experience of psychosis more, better, and differently from the prevailing psychiatric paradigm, so that we could provide better understanding, compassion, and psychological therapy to people finding themselves with this experience. Dr Beck was there to share with us the early psychotherapeutic work he had undertaken in 1952 with a person diagnosed with chronic schizophrenia [sic]. His compassionate style of discourse, giving primacy to the subjective experience of his client, amplified a meaningfulness and accessibility to the experience that was all too often missing in traditional mental health care at that time.

Being in that conversation with Dr Beck was like being part of a paradigm-shifting event! Connecting subsequently with now-international figures in the development of CBT for Psychosis (CBTp) such as David Kingdom, Paul Chadwick, and Mark Hayward, supported me to develop my own clinical practice and expertise in CBT for Psychosis, culminating in becoming Programme Lead for our very own CBT for Psychosis Clinical Training in CEDAR. More importantly, this meeting with Dr Beck enabled me to connect with and deliver CBTp to many people living with distressing psychosis, validating and valuing their experiences and supporting them on their personal recovery journeys. I believe I was so very lucky to have had this opportunity to hear the thoughts from the man himself. Thank you, Dr. Beck.

Aaron Beck will always be known as the person who developed Cognitive Therapy for depression in the late '70s. But perhaps his greater contribution was conducting the first random controlled trial of a psychological intervention to evaluate CT for depression. Prior to this landmark study, psychotherapists had thought that therapy couldn't be treated like any other treatment. Psychotherapy was more of an art dependent on the therapist's interpretation of the patient's speech and behaviour. The possibility that the effects of therapy on the human mind could be measured, like a heart rate or lung capacity, seemed absurd. The 'evidence-base' consisted of a consensus of expert opinion, wisdom handed down from master to acolyte.

Beck blew that out of the water. He developed the 'Beck Depression Scale' to measure the degree of depression, an assessment still considered highly valid and reliable and widely used today. He demonstrated that psychological interventions could be evaluated, like medical treatments, making it possible for people to have 'gold standard' evidence-based therapies for psychological problems.

Thank you Dr Beck for sharing your wisdom through designing CBT and offering it to the world. CBT helped me, as many others around the world, to overcome my troubling anxiety and start living. My life wouldn't have been half as pleasant without your contribution. I am now extremely grateful to be able to pass on your wisdom to touch other people's lives.
Thank you.

A pioneering figure whose work revolutionised mental health through his groundbreaking theory of Cognitive Behavioural Therapy, and whose work has changed many lives, and will continue to do so in the future. Thank you Dr Aaron Beck.